Posted on November 2, 2008 by Erik Gustavsson 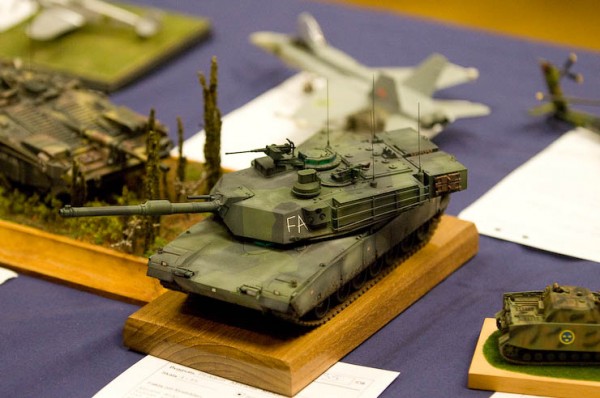 The weekend of 25th and 26th of October the largest modelling competition in (southern) sweden was held in the Malmö museum of Technology. As usual I found the atmosphere warm and welcoming. Maybe that is why there was an all time high of 470 something models. A figure that made the event the largest in Sweden, and also in Scandinavia in 2008. I would like to extend my grattitude to out host, Erik von Rosen, who made an impressive job trying to emulate the breakfast at Hotel Southcliff in Folkestone. We almost felt like we were at Euromilitaire, but in a good way..

With out further ado, the pictures from C4 Open in 2008, not of all 470 models unfortunately, but I hope they will do.