Posted on September 21, 2010 by Erik Gustavsson 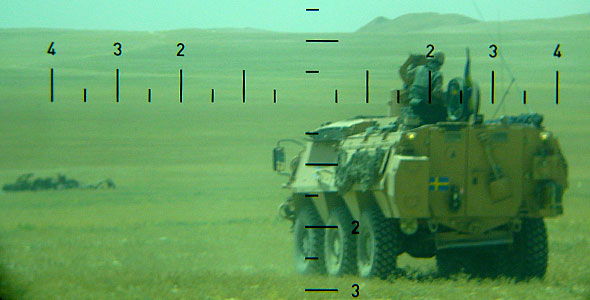 I recently received an email asking if I would be interested in hosting a few pictures from swedish soldiers serving in Afghanistan. I ofcourse said yes, and received a load of pictures showing the CV90 family in use there (Strf 9040C MICV and Bgbv 90C ARV), as well as the finnish XA-series armoured wheeled vehicles, both in finnish and swedish use, the RG 32M Galten (Patgb 6) and some more. Well, see for yourselves below.

All pictures are copyrighted by their photographers, who prefer to be anonymous.

One of the founding fathers of Plastic Warfare, and the creator and administrator of this website.
View all posts by Erik Gustavsson →
This entry was posted in Gallery, Swedish Steel. Bookmark the permalink.