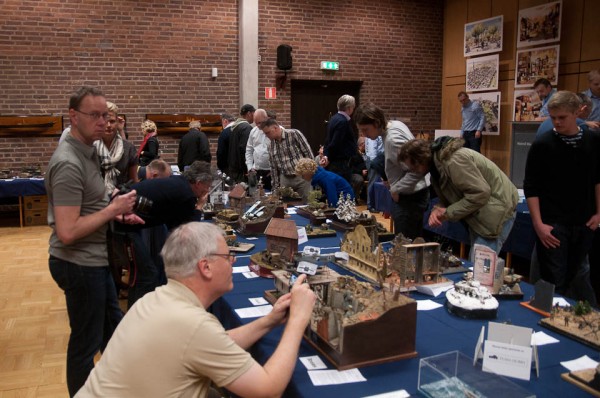 And so it was over, the 2011 C4-Open competition in Malmö, Sweden. This was the 20th year the competition was held, and the  event is larger than ever. A 100 competitors displayed 450 models to 1650 visitors. There were more merchants on location than ever before. The event is held in the Technical Museum of Malmö, and this year, the event used more space of the museum than ever. This year also was the first year that there ever was a Swedish Championship in model building, and C4-Open is the first event to host this competition. The championship will rotate between the three major events in Sweden, C4-Open in Malmö, 08-Open in Stockholm and Modell Göteborg in Gothenburg. Next year, the championship will be held in Gothenburg. 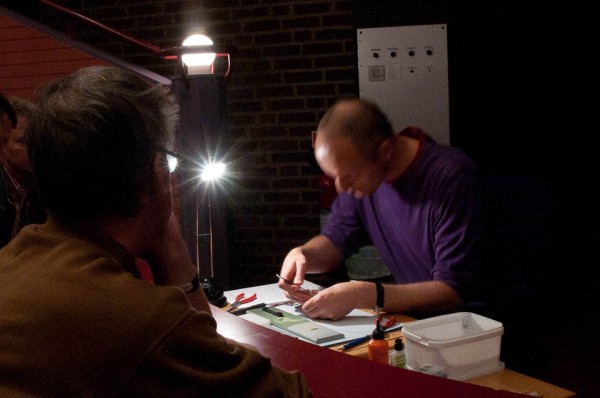 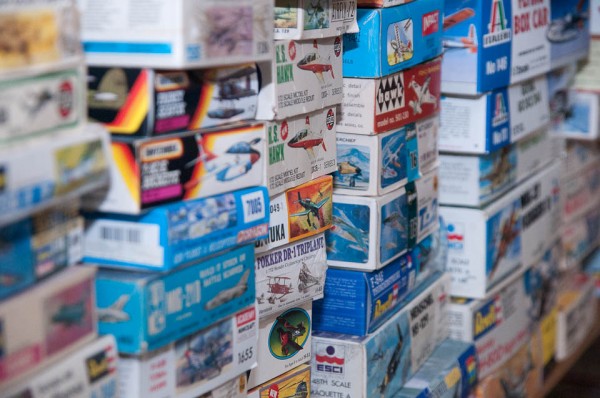 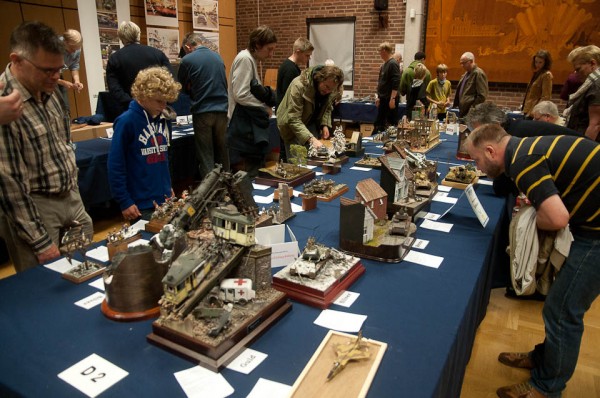 Per-Olav Lund from Norway brought a fine collection of stunning dioramas, and can now add "Swedish champion" to his titles.

The first ever Swedish Champions of plastic modelling.

More pictures from the event can be found in these galleries:

I claimed that the championship would be held in Stockholm in 2012, that was wrong. It will be held in Gothenburg. Thank you for the correction, Lars!

One of the founding fathers of Plastic Warfare, and the creator and administrator of this website.
View all posts by Erik Gustavsson →
This entry was posted in C4-Open, Event reports, News and tagged C4-Open. Bookmark the permalink.